Listen to your body

Sure, noise can irritate even the most serene among us. But to label it an actual health hazard, like air pollution? That’s pretty hyperbolic, isn’t it? It’s only noise, after all; it’s not like it’ll kill us or something. Is it? Well, yes and no… 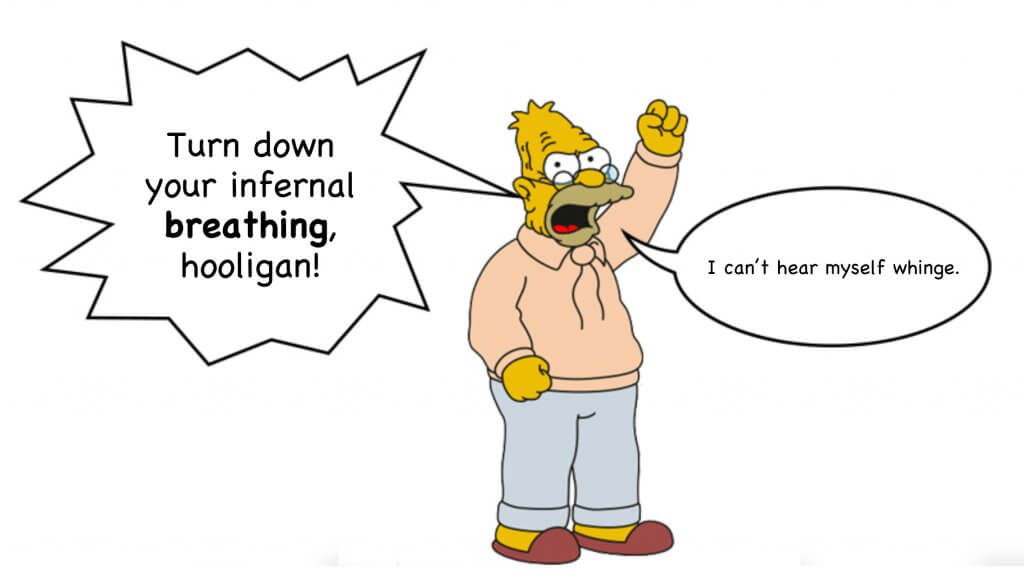 Oh wait, when someone deems noise to be a health hazard, they must be referring to the kind of high-decibel din found in some industrial workplaces, right? Jack hammers, chainsaws, welders… industrial machinery makes industrial noise; that’s why workers wear protective gear. Doesn’t adherence to OHS regulations ensure safety? Again, yes and no.

Growing evidence, such as that gathered in the pivotal 2011 World Health Organization (WHO) study Burden of disease from environmental noise, suggests that surprisingly low noise levels can wreak all kinds of havoc with both our physical and mental wellbeing, especially when we’re exposed to them for extended periods of time. Excessive and/or prolonged noise exposure can disturb sleep, raise blood pressure, impair cognitive function, and increase risk of psychiatric disorders.

Since deleterious consequences of noise exposure happen at lower (seemingly innocuous) levels than those causing hearing damage, people may not even realize they’re at risk. Moreover, hearing loss itself can result from less extreme conditions than one might imagine. A 2013 study titled Environmental noise pollution in the United States: developing an effective public health response provides detailed findings and analyses.

The insidious, little-known effects of noise on sleep

Obvious sources of nighttime noise wake up and bring out the inner Grandpa Simpson in most of us. Who doesn’t want to shake a metaphoric cane at those drunk people arguing loudly mere feet from their bedroom window, punctuating extra-important points with thrown bottles? Or let’s talk about sanitation trucks that rumble on up curbside at hours this blogger defines as still, unequivocally, nighttime. On second thought, let’s not.

Possibly the most surprising and frequently corroborated information my research for this post has yielded is that inaudible sounds can damage our hearing, and we’re especially vulnerable to a variety of noises at night, even if they don’t wake us up. Industrial hygienist Richard L. Neitzel, PhD defines microarousals as periods during which noise arouses the nervous system, but not quite enough to cause a person to wake up or remember the event and highlights their link to heart disease. “The normal restorative drop in blood pressure at night fails to occur when sleep is fragmented,” Neitzel explains.

Suppose you’re attempting to nod off. Even if you think you’ve blocked out the rumbles of downshifting trucks outside, your body hasn’t. Those adrenal glands are spewing pressure hormones. Your heart rate and blood pressure are increasing while your digestion is calling it a night. Your perpetually busy brain keeps on processing sounds while you slumber. As if sleep deprivation weren’t bad enough… Turns out we need to evaluate sleep both in terms of quantity and quality.

The effects of noise on cognitive function

Mounting evidence suggests that multitasking and interruptions (such as noise) compromise academic and work performance. Excessive noise has been shown to detrimentally affect cognitive function and communication, and thereby generate errors. This phenomenon is especially prevalent in urban environments, including schools and hospitals. The Center for Cognitive Studies in Medicine and Public Health, in collaboration with Columbia University, is collecting preliminary data to assess noise levels in the patient care environment during care team transitions, using sound measurement and simulation technology.

Children are at particular risk not only for noise-impaired cognitive development—but a host of other serious health issues—even before they’re born. In the 2016 study Noise as a health hazard for children: Time to make a noise about it, researchers from the University of New Delhi and the Hind Institute of Medical Sciences concluded:

Noise, a modern day curse of advancing infrastructure and technology, has emerged as an important public health problem. Exposure to noise during pregnancy may result in high-frequency hearing loss in newborns, growth retardation, cochlear damage, prematurity and birth defects. Newborns exposed to sound above 45 decibels may experience increase in blood pressure, heart rate, respiratory rate; decreased oxygen saturation; and increased caloric consumption. Noise exposure in older children may result in learning disabilities, attention difficulties, insulin resistance, hypertension, stress ulcers and cardiovascular diseases. Sudden exposure to loud noise can lead to rupture of eardrum. The damaging effects of noise pollution are more noticeable in large metropolitan cities, the hubs of urban settlements and industrial growth. Another concern is noise pollution inside the hospitals (particularly intensive care areas) that can lead to serious health consequences both for caregivers and for children. The issue needs to be addressed by both researchers and policy makers on an urgent basis. (Emphasis mine.)

Also known as sound annoyance, noise annoyance can indeed be annoying enough to drive you mad, and it can certainly play a role in depression and anxiety. Wikipedia defines sound annoyance as “a feeling of displeasure associated with any agent or condition […] that is believed to affect adversely an individual or a group.”

While little research on how noise affects mental health have been conducted, a rigorous 2016 study based on 15,000 German residents concluded that noise annoyance is directly correlated with depression and anxiety in the general population. Though the residents lived under a flight path and aircraft noise emerged as the biggest culprit, road traffic, aircraft, railways, industrial, and neighborhood noise were also contributors.

A few studies have also addressed the effects of noise in hospitals and other healthcare environments, bringing to light, among other findings, the disturbing occurrence of ICU psychosis, a disorder in which intensive care patients experience a cluster of serious psychiatric symptoms. While medication (or lack thereof) can also play a role, the frequent distressing sounds that occur in such environments factor significantly. 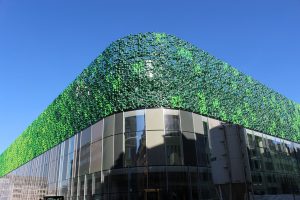