The Sound of Floors 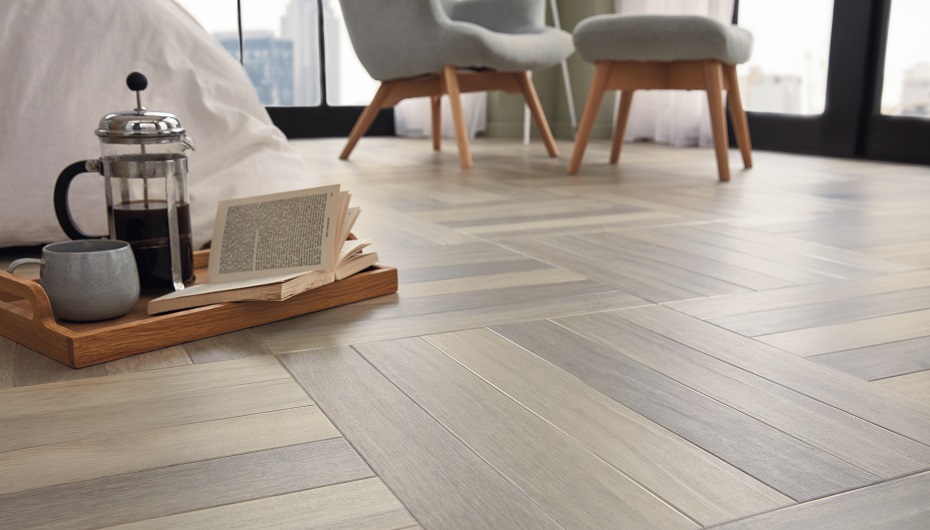 BAP Acoustics has performed hundreds of impact insulation class (IIC) tests across Western Canada. For these test, we utilize a “tapping machine” which you can see in the video below.

The Canadian Building Code and Noise in Multi-Family Buildings 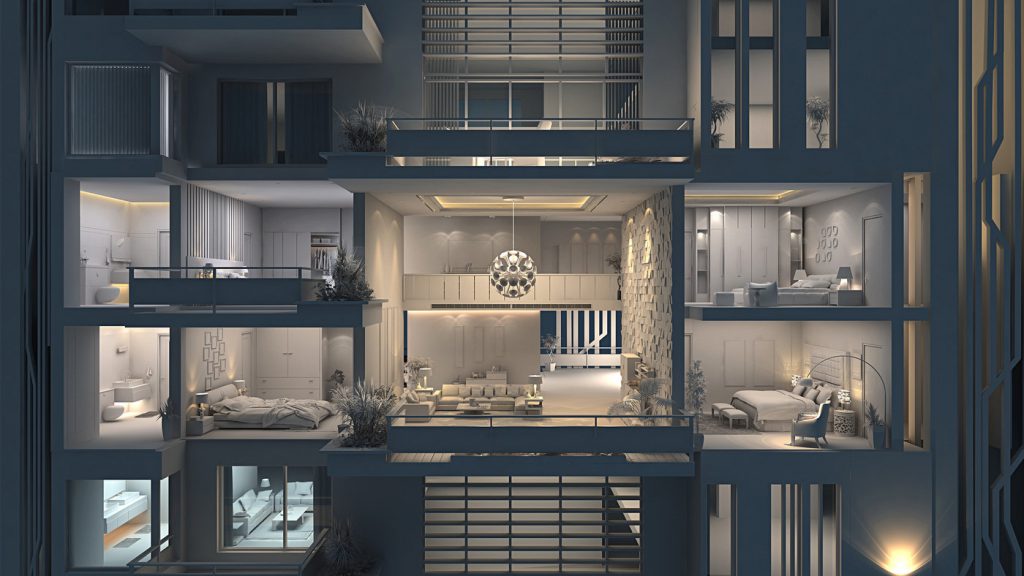 Troubled condo-owners often ask me “does the noise I can hear in my apartment exceed the limits allowed under the Building Code?”

The Truth about Soundproofing 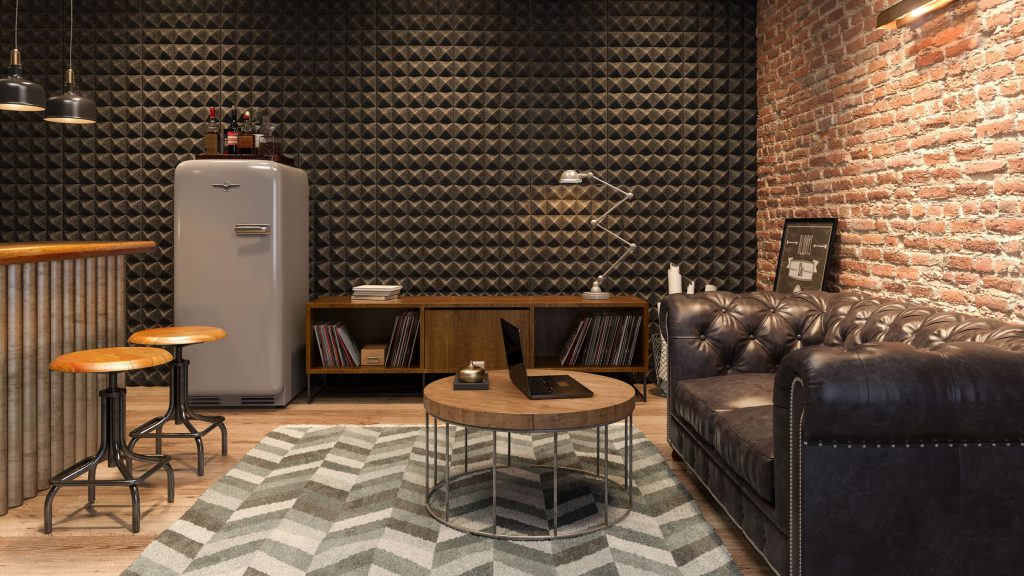 I was flipping through TV channels the other day and as I tuned in to a home improvement related show the show host pointed up to the underside of a ceiling in an old Vancouver home and cried out that “there was no soundproofing in there”. What did he mean by that I wondered? Was the ceiling cavity uninsulated? Was the ceiling put in without resilient channels? Would viewers think that, if those elements were put in, the room would be “soundproof”? Within the context of typical construction, I find the use of the words “soundproofing” or, more accurately, “soundproof” to be misleading. 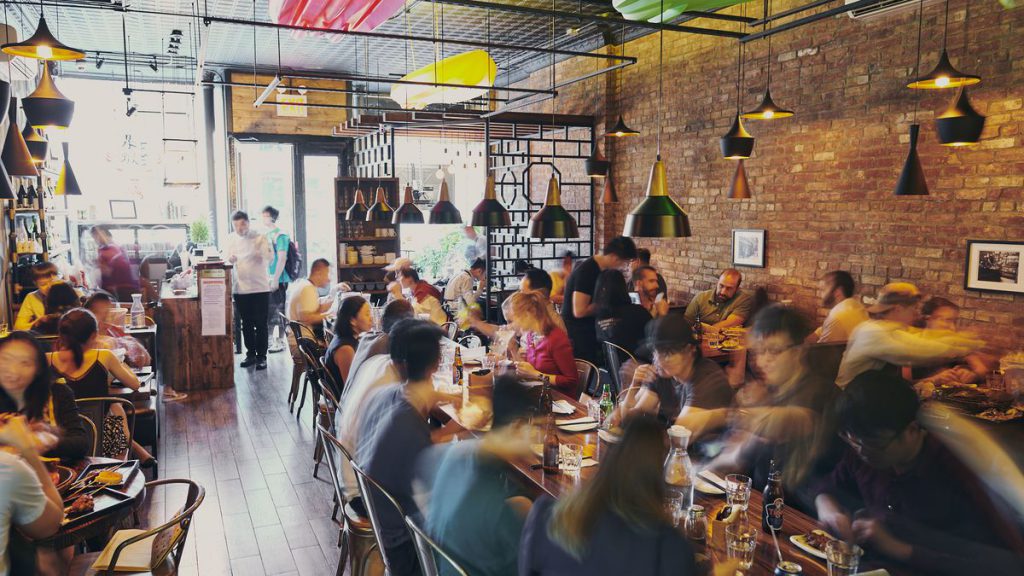 You are sitting in a restaurant surrounded by some of your best friends. The food is great and the drinks are cold. The restaurant is gradually getting busier. Between the chatter and the background music, you begin to raise your voice to be heard by those at your table. You are not alone in this. Almost everyone else is doing the same. The background chatter gets louder and louder as everyone in the room also raises their voice to be heard. This is the Lombard Effect: the tendency for humans to raise their voice in the presence of noise. 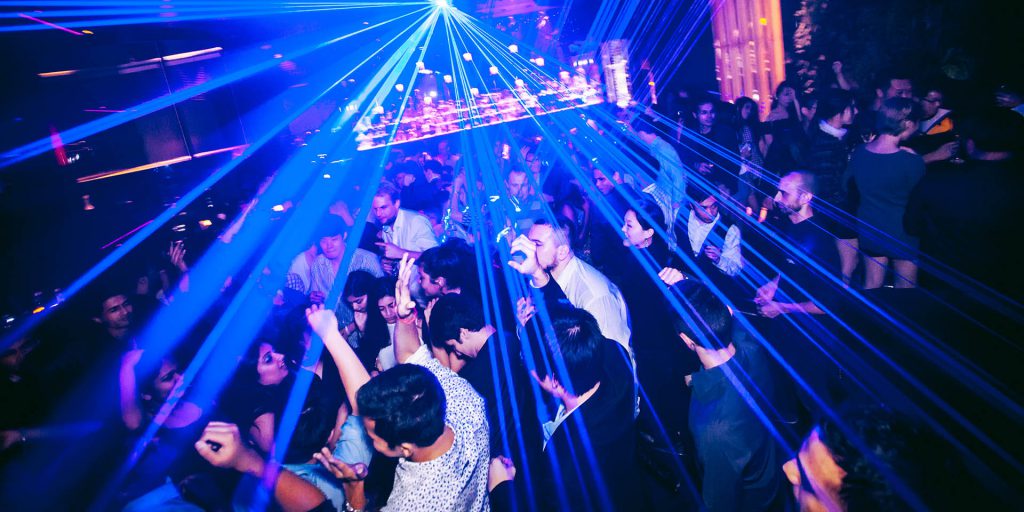 I’ve heard it said that Vancouver is a no fun city. As a relatively new immigrant from London UK, who is used to pubs closing around 11pm, I find this attitude a little hard to understand. However, one thing I have noticed since working here in the field of acoustic consultancy is how noise regulation in this city is less onerous than it is in London. Vancouver appears to be a city with lower levels of noise regulation.

Speech privacy is critical aspect of office acoustics, particularly as it relates to boardrooms and meeting rooms. Many office discussions are best conducted behind closed doors, but how can you know if an eavesdropper is able to listen to your discussions? To provide guidance on this acoustics engineering issue, ASTM International Standard E2638-10 defines five levels of speech privacy/security for enclosed meeting rooms and offices (see table).